What Can We Learn?

What can we learn from Srebrenica?

“The lesson of Srebrenica is that the stirring up of hatred and discrimination is always wrong, and if left unchecked, can lead to terrible evil.”

HRH The Princess Royal, from the Remembering Srebrenica website.

The genocide at Srebrenica was the worst atrocity to take place on European soil since the second world war. The world said ‘never again’ after the genocide committed against Jews in the 1940s yet 50 years later, people in Bosnia were being murdered purely because they were Muslim. Over 2 million people fled or were evicted from their homes. The United Nations declared safe havens for civilians, but did nothing to defend those civilians when the safe havens came under attack. All this happened while the world watched on TV.

This horrific situation was allowed to develop because neighbours and friends were persuaded to turn on each other. Propaganda and hate speech divided communities that had been integrated and peaceful.

“We can all fight against injustice. We can all promote peace, and respect for others.”

Those who want to create hatred, fear and violence can only succeed if enough people choose to follow them.

If we think for ourselves, we can stand against this. We can challenge those who want us to hate our neighbours because they have a different faith, nationality or skin colour to our own. We can recognise that as human beings, the things we have in common are bigger than our differences. We can work together for a more peaceful world. 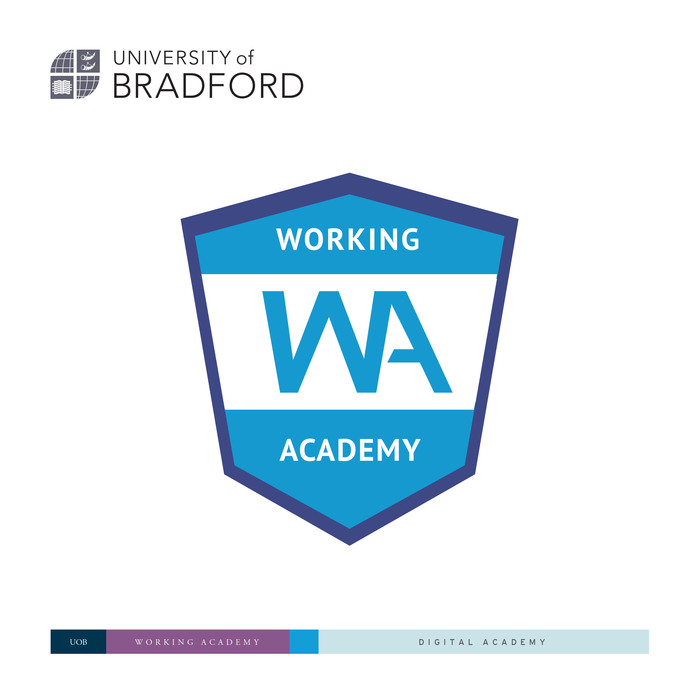